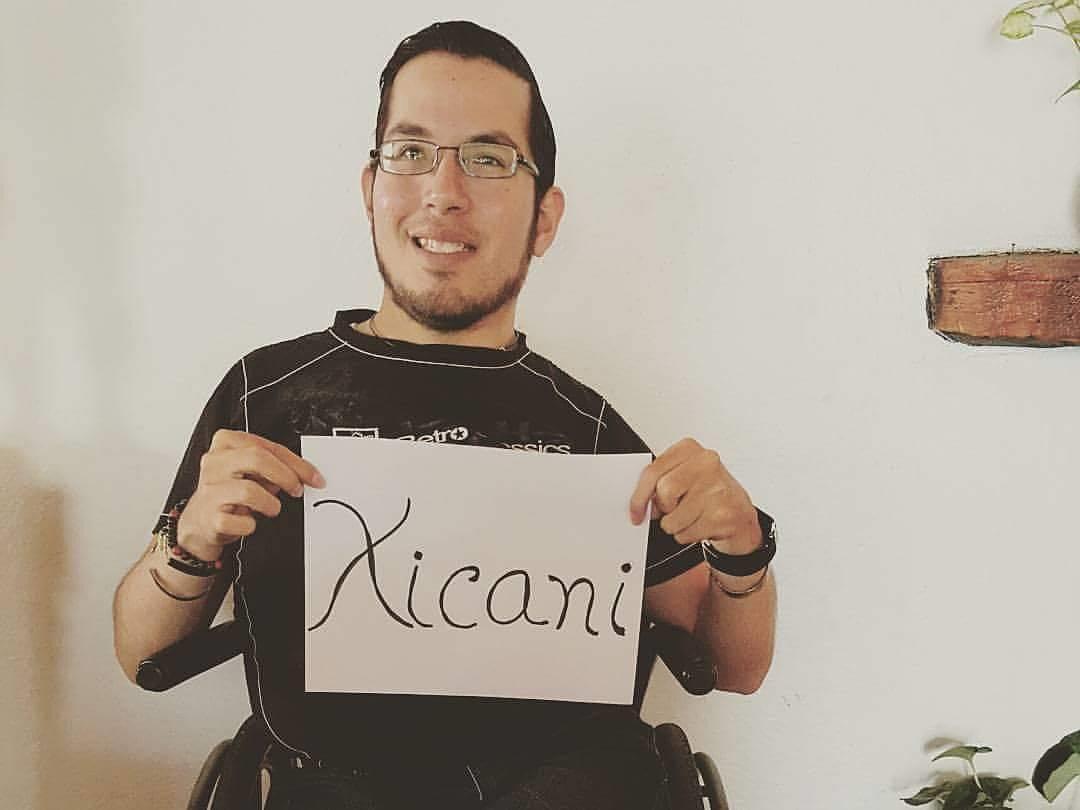 My name is a Nahuatl word. It means “Still Standing.”

I an TEDx Speaker, Motivational Speaker, and Ontological & Life Coach, (Certified by Central Coaching and the ICMF (International Coaching and Mentoring Federation. As well as The Nossovitch Group).

I have a 12-year career as a Motivational Speaker, at a National and International level, working with the main private and government companies: TEDx, Televisa, Cinépolis, Coca-Cola, PepsiCo, MetLife, Tec de Monterrey, Universidad Anáhuac, Universidad Iberoamericana, Universidad Panamericana, Government of the State of Mexico, Government of Mexico City, among others.

I have collaborated for various very important Media in Mexico. Some of them are: Grupo Televisa, Grupo Imagen Multimedia, Grupo Fórmula, MVS Radio, among others. Being one of the first Conductors & Speakers with Disabilities, to have open participation, in the Private Media.

I am interested in continuing to collaborate in the media, Radio (Locution, creative production and script) Television (Conduction, production or creative) Cinema (Editing and script)

I have a 10-year career as an activist, advocating for Rights and Social & Labor Inclusion for People with Disabilities. Being recognized nationally and internationally, for the initiatives that he developed, among which are:

I am characterized by my great sense of humor and my daily improvement. 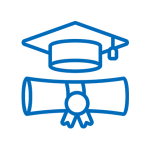 Degree in Communication Sciences from the Franco Mexican University (UFRAM). 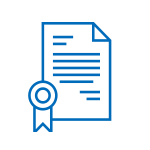 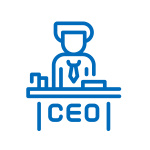 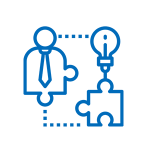 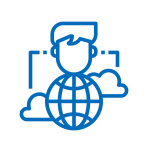 Member of the Global Shapers Community.

An initiative of the World Economic Forum. This community is a network of youth-run centers that are exceptional in their potential, their accomplishments, and their drive to make a contribution to their communities.

These National and International recognitions motivate me to continue with my fight for Labor Inclusion for people with disabilities, not only in Mexico, but worldwide. 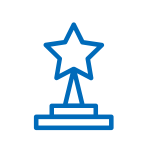 Two gold and one bronze statuettes in the Círculo Cuadrado de México 2011. 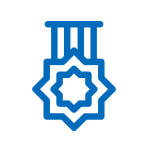 Two gold statuettes at the Wave Festival in Rio 2012. 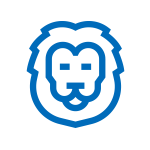 A bronze lion at the 2012 Cannes Lions International Advertising Festival. 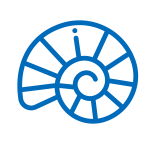 A Silver Snail in the category Microsite, viral marketing and social network.

Whether as a Founder or as a member, I will continue to do my bit for inclusion.

Xicani®, is a spokesman for ParaLife Foundation, has been working with them two years with successful results as a social movement “Letter of Recommendation”. Also, along with the foundation, have given lectures and sensitization workshops.

This community is formed from an initiative of the World Economic Forum, which aims to empower young people with high potential, of various social, business, political and academic, who are committed to sustainable development of our society.”

Xicani® is the Spokesperson for the “Letter of Recommendation” movement, promoted by Fundación ParaLife, and thanks to the support of Publicis México, they have been awarded various world awards in the creative field.

Do You Want to Know more About Me?

We use cookies on our website to provide you with an optimal user experience, remembering your preferences and visits. By clicking "Accept", you agree to the use of ALL cookies.
Más Información / More Information

This website uses cookies to improve your experience while you navigate through the website. Out of these, the cookies that are categorized as necessary are stored on your browser as they are essential for the working of basic functionalities of the website. We also use third-party cookies that help us analyze and understand how you use this website. These cookies will be stored in your browser only with your consent. You also have the option to opt-out of these cookies. But opting out of some of these cookies may affect your browsing experience.
Necessary Siempre activado
Necessary cookies are absolutely essential for the website to function properly. These cookies ensure basic functionalities and security features of the website, anonymously.
Functional
Functional cookies help to perform certain functionalities like sharing the content of the website on social media platforms, collect feedbacks, and other third-party features.
Performance
Performance cookies are used to understand and analyze the key performance indexes of the website which helps in delivering a better user experience for the visitors.
Analytics
Analytical cookies are used to understand how visitors interact with the website. These cookies help provide information on metrics the number of visitors, bounce rate, traffic source, etc.
Advertisement
Advertisement cookies are used to provide visitors with relevant ads and marketing campaigns. These cookies track visitors across websites and collect information to provide customized ads.
Others
Other uncategorized cookies are those that are being analyzed and have not been classified into a category as yet.
GUARDAR Y ACEPTAR